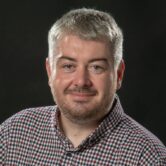 Miha Matlievski has forged his approach to helping entrepreneurs and business executives by using a monumental personal failure and eventual redemption to help get others where they need to go to find their personal success and fulfillment.

A successful entrepreneur with four successful businesses and a personal net worth of $15M by age 30, an unexpected call from his bank brought his world crashing down in an avalanche of ruin for him and his businesses, resulting in his once-successful companies going bankrupt.

Deeply in debt and depressed, he eventually embraced that previous failure and created a new startup, generating eight figures in less than a year. Since Miha’s “resurrection,” he has been known as The Fail Coach, and helps entrepreneurs around the world embrace and have a healthy relationship with failure with the goal of reaching a higher level of success.

In Part 1 of Miha’s Online Success Journey, you’ll hear about how he journeyed to the path of success…

Part 2 of this insightful interview with Miha includes an exploration of his Turning Point,  how he moved from the path to failure onto the path to success. 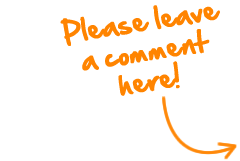